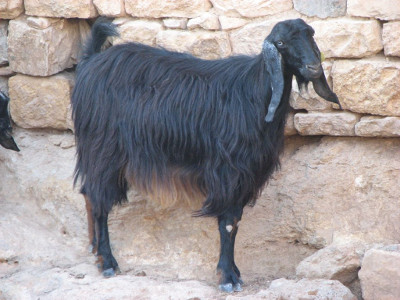 Works of collecting and raising of native plants and animal species which occupy an important place in studies have been maintaining since the first day of the center. Within this scope;

–          All products in the center have been produced from endemic seeds for centuries. These seeds were collected from peasants as a result of veterinary works made in all villages of region by Ozturk Sarica, and sowing-planting works were actualized by preserving carefully in the center.

–          The importance of valuable seeds collected from surrounding villages was told and using native seeds was incited.

–          Afterwards the project, basis of a genbank will be layed in order to preserve the seeds under the proper conditions with the center will be built in area.

–          Raising of goat, sheep and black cattle which is proper to be protected and raised in the region will be initiated and the project of protecting local species will be continued to tell local community as applicably.